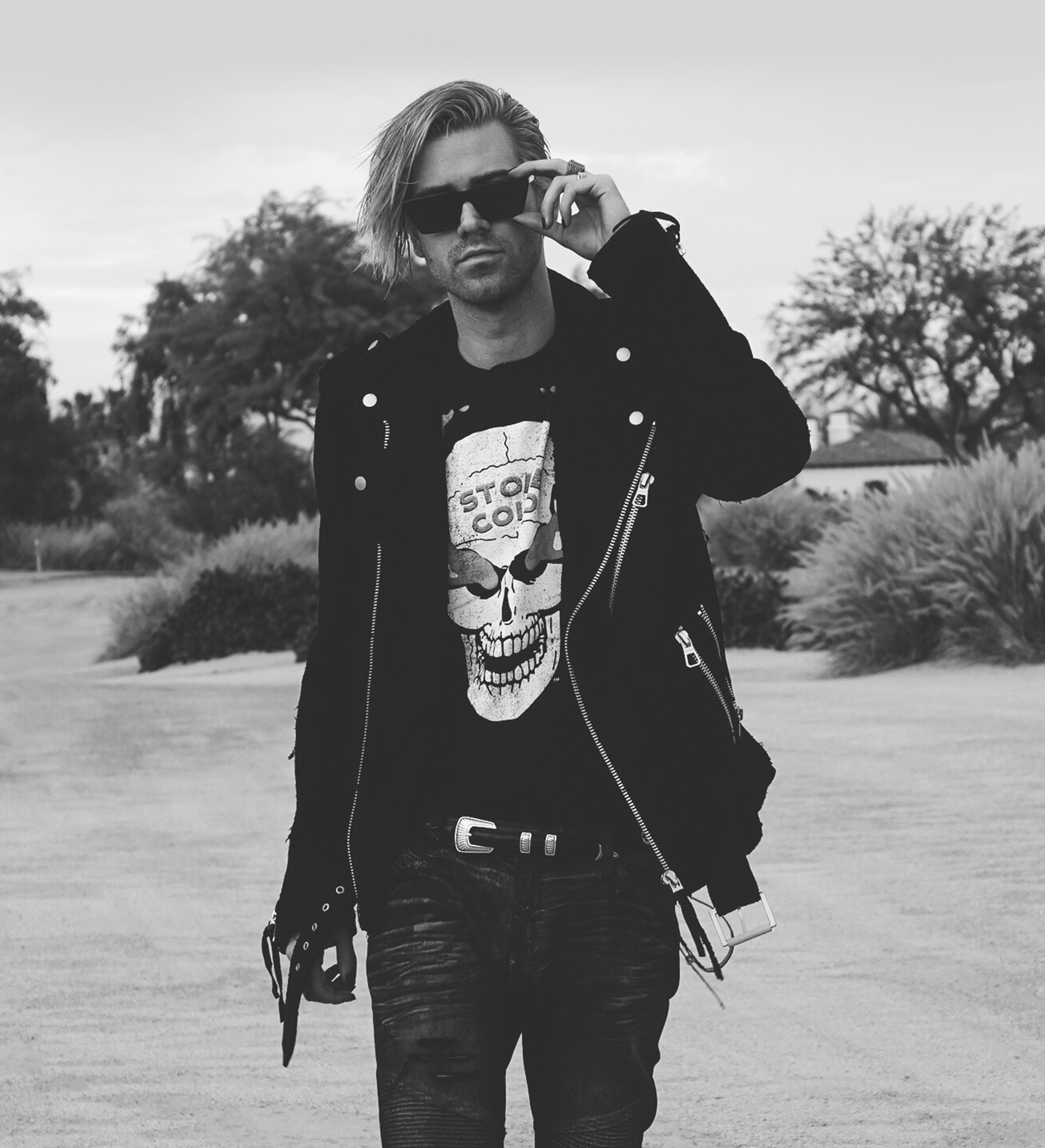 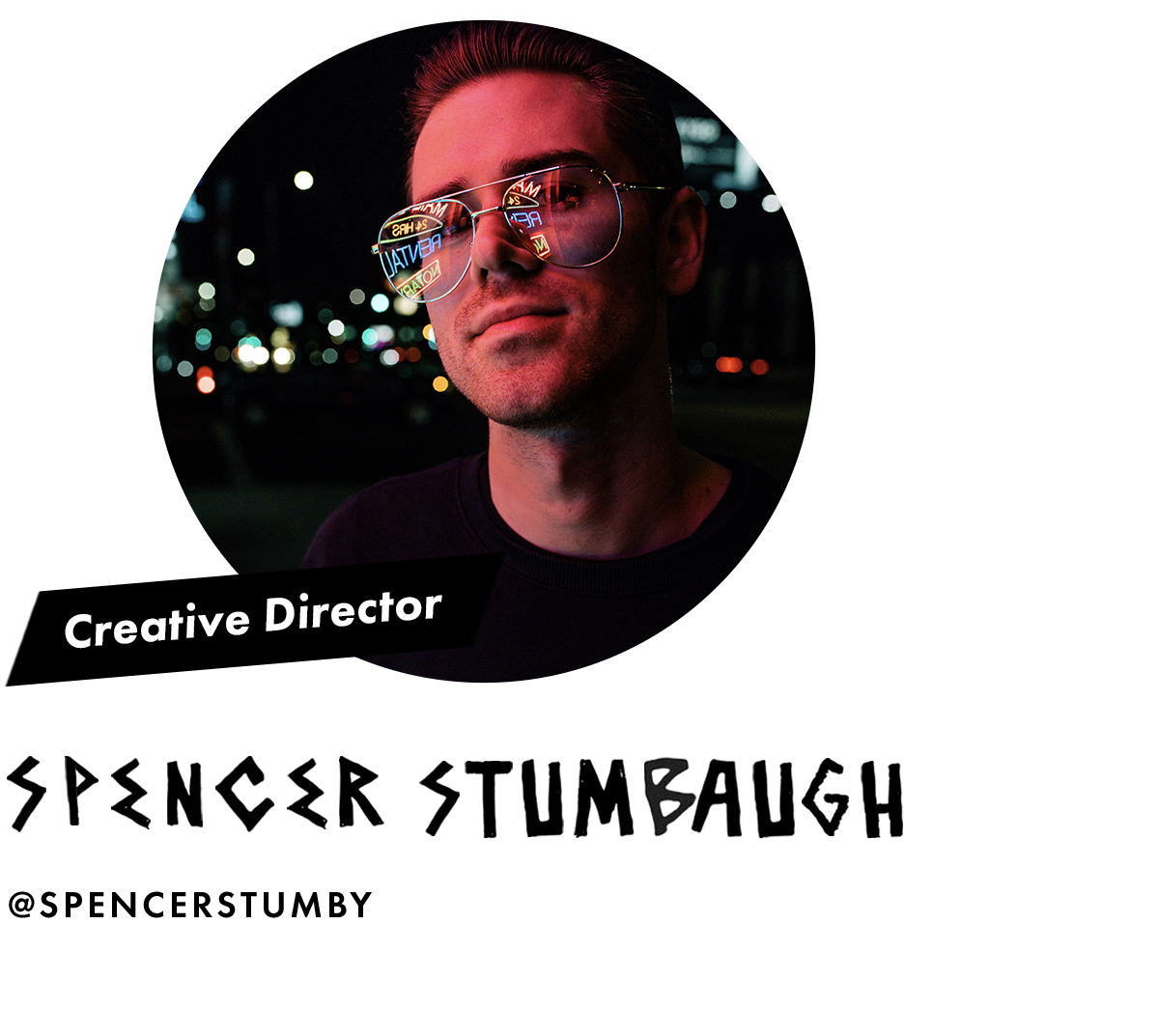 BIO: The year is 1996, Halloween night, and 5-year-old Spencer Stumbaugh has brought to life his very first creation: ‘Mission O’ —  his own superhero with white hair, white eyes, and red gloves that can spit fire. Legend has it that’s when his mom officially knighted him ‘the creative of the house.’ Fast forward a few years and a short (5 year) stint at San Diego State University studying Marketing, Spencer took out a loan to move to LA and work as a creative marketer for a new company, MVMT, out of his kitchen. Spencer’s creative vision helped elevate MVMT from a startup to an inspired fashion brand. His knack for aesthetics (our version of a Quentin Tarantino and Stanley Kubrick brainchild) helps him live out his passion everyday: to turn MVMT products into lasting stories.

WHAT MOVES YOU?: “Aesthetics. Taking inspiration from the art that I love, and channeling it into an experience that people can touch and physically be a part of. To inspire others to dress & live the way they want and express themselves authentically.”

QUOTE: “If a man does not have sauce, then he is lost. But the same man can get lost in the sauce.” - Radric Delantic Davis